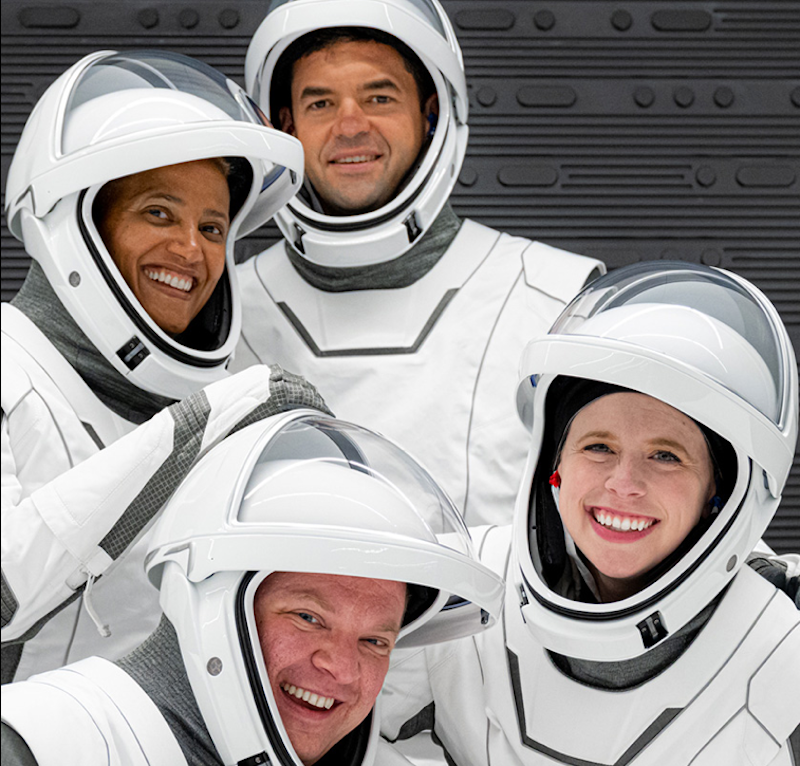 On Wednesday, September 15 at 8:02 p.m. EDT, 00:02 UTC on September 16, SpaceX's Falcon 9 successfully launched the Inspiration4 mission - the world's first all-civilian human spaceflight to orbit - from historic Launch Complex 39A at NASA's Kennedy Space Center in Florida. Approximately three days after liftoff, Dragon and the crew of Inspiration4 will splash down at one of several possible landing sites off the Florida coast.
Inspiration4 is commanded by Jared Isaacman, founder and CEO of Shift4 Payments and an accomplished pilot and adventurer. Joining him are Medical Officer Hayley Arceneaux, a physician assistant at St Jude Children's Research Hospital and pediatric cancer survivor; Mission Specialist Chris Sembroski, an Air Force veteran and aerospace data engineer; and Mission Pilot Dr Sian Proctor, a geoscientist, entrepreneur, and trained pilot. They'll ride alone in a fully automated Dragon capsule, the same as the one that SpaceX uses to send astronauts to and from the International Space Station for NASA.
The Inspiration4 mission is part of Jared's ambitious fundraising goal to give hope to all children with cancer and other life-threatening diseases with a $200M fundraising goal.

Study the human body in space

During their multi-day journey in orbit, the Inspiration4 crew will conduct scientific research designed to advance human health on Earth and during future long-duration spaceflights.

Dragon is traveling to an apogee of approximately 575 kilometers — flying farther than any human spaceflight since the Hubble missions. Dragon's new cupola observation dome is the largest contiguous space window ever flown. Designed, tested, and qualified for flight in six months, it replaced the mechanism used on Dragon's previous flight to autonomously dock to the International Space Station. The three-layer observation dome was put through an extensive qualification process, including thermal, vibration, structural environments, and life-cycle to verify capability. 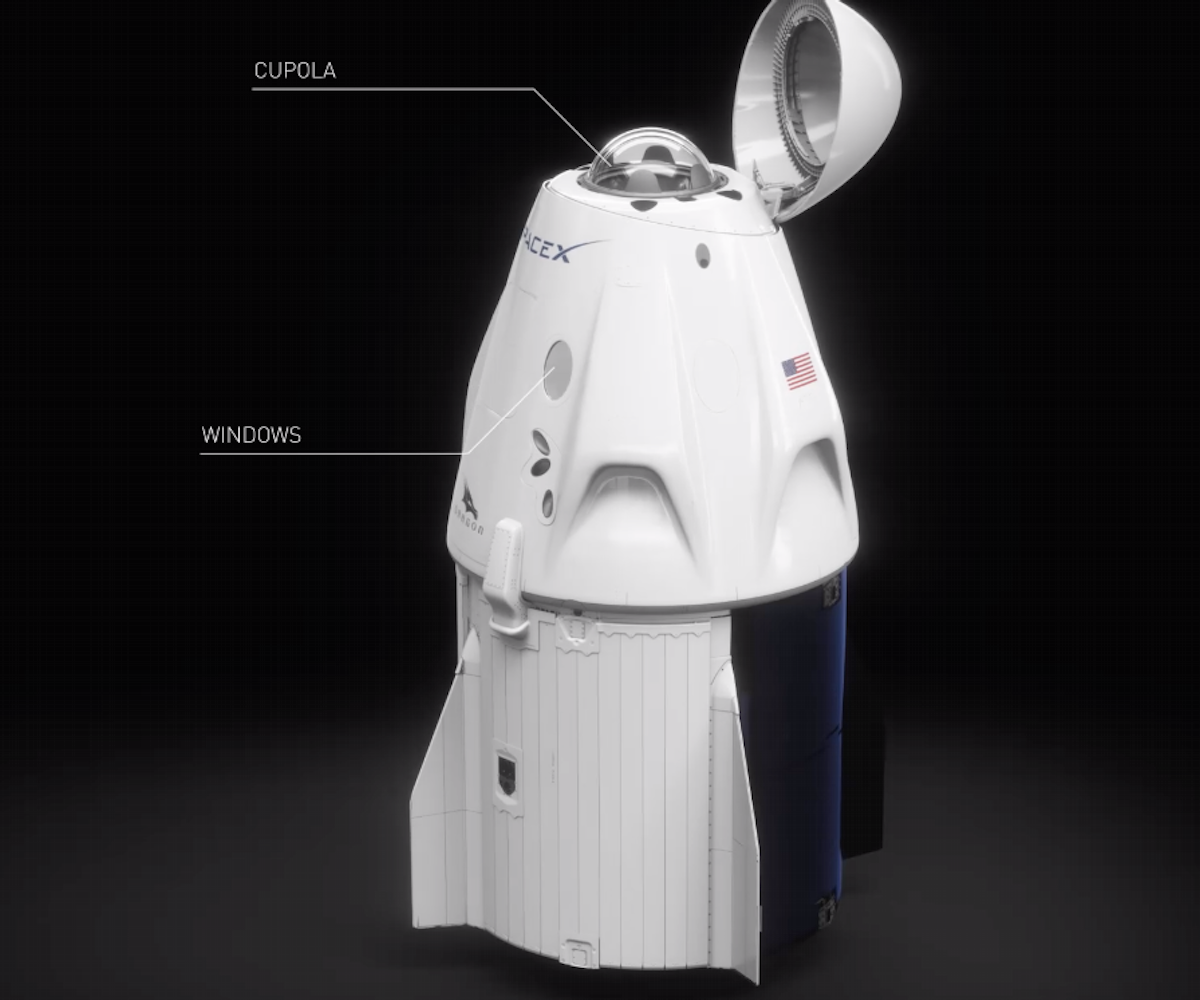