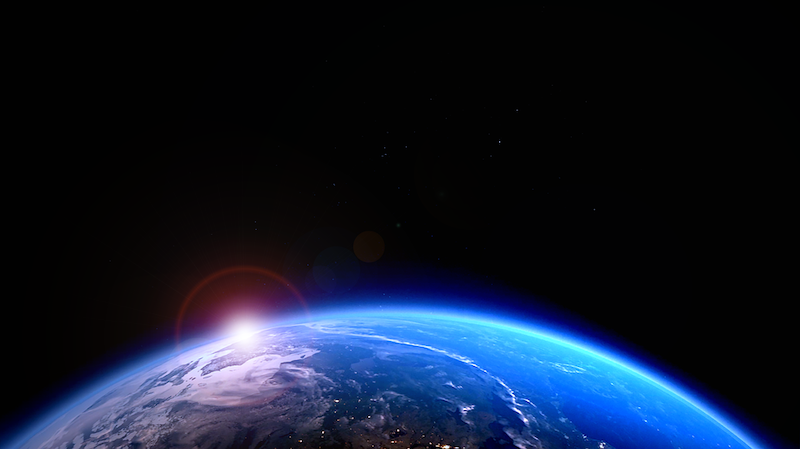 Satellite Vu, an Earth observation company which offers the highest resolution thermal imagery and insights, has secured a major new funding boost from the UK Space Agency.
The funding, which totals £999,698, was announced as the UK hosts COP26 in Glasgow, is part of the UK Space Agency's National Space Innovation Programme (NSIP) and will support trailblazing technology that will help tackle climate change and predict global disasters using satellites. As part of the package, eleven UK organisations have been awarded a share of just under £7 million of government funding to put into action the latest advances in space innovation. The majority of the projects focus on climate change or environmental management, with others designed to secure our telecommunication systems and protect digital infrastructure against cyber-attacks.
Satellite Vu, a British satellite scale-up, founded in 2016, recently successfully raised £15 million ($20.7 million), as it looks to ramp up its plans to launch seven thermal and infrared imaging satellites into space that will be able to provide real-time data on how green every building on the planet is.
Welcoming the funding, Anthony Baker, CEO, Satellite Vu said: "We're thrilled to receive this crucial funding from the UK Space Agency's National Space Innovation Programme (NSIP), an initiative which has shown a real commitment to backing companies that can help tackle the climate change emergency. With the COP26 summit in full swing, the NSIP grant award will rapidly accelerate the development our of infrared and thermal imaging satellite technology, offering governments around the world a real-time view into temperatures across buildings and cities."
Baker continued, "With 40% of all carbon emissions coming directly or indirectly from buildings, such insights will enable world leaders and elected mayors to quickly identify energy wastage and put in place plans for improvements to develop cleaner, greener cities that are fit for the future."
The government recently launched the National Space Strategy which outlines the long-term plans to grow the UK space sector and make Britain a science and technology superpower, including building on manufacturing and technology capacity, attracting investment and working internationally.
Full details of the funding allocations for companies can be found here.
About Satellite Vu
Satellite Vu was founded to bring satellite technology to address our global challenges. We will be able to monitor the temperature of any building on the planet in near real-time using a new satellite technology to determine valuable insights into economic activity, energy efficiency and carbon footprint. Satellite Vu will effectively provide the Earth's thermometer in Space.
https://www.satellitevu.com/
Source: Centropy PR
Top image: Pixabay